“The Nose Knows” is Going Up in Smoke 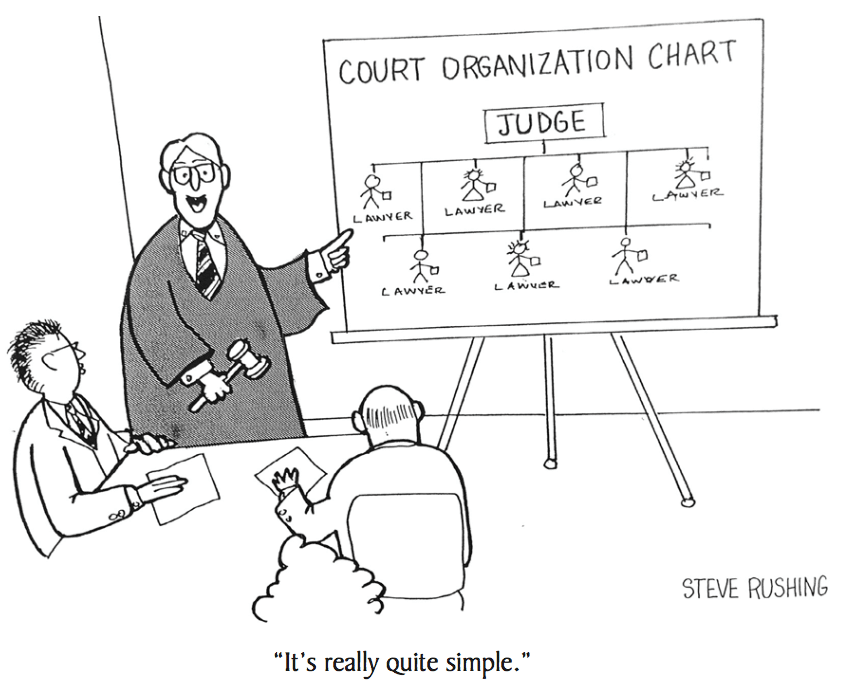 With the legalization of hemp, law enforcement is faced with a new challenge as the smell and appearance of hemp is indistinguishable from cannabis.

In the State of Florida, more than two years after voters approved medical marijuana, the passage of SB 10201 authorizes the legalization of hemp and its derivatives. Effective July 1, 2019, this new law approving a state hemp program rede nes cannabis and amends Fla. Stat. §893.02.2 In doing so, the traditional method of establishing cause for search and arrest is changing as we speak. Until now, the smell of cannabis alone would be sufficient for law enforcement to establish probable cause to perform a warrantless search of a vehicle and for law enforcement to bring charges on any subsequent discovery, including unrelated incriminating evidence such as weapons, contraband, and illicit drugs.

In State v. Betz, 815 So2d 627 (Fla.2002), defendant Betz was stopped due to one of the vehicle’s headlights being out. The investigating of cer smelled a “very strong odor of marijuana” coming directly out of the vehicle’s rolled down window which prompted the officer to search Betz’s person and his vehicle where marijuana was found. The Florida Supreme Court held “As the odor of previously burnt marijuana certainly warranted a belief that an offense had been committed, this unquestionably provided the police officers on the scene probable cause to search the passenger compartment of the respondent’s vehicle.” Id. at 633.

The full article is available to read by clicking here.

Charity J. Tonelli
Charity Tonelli has always been passionate about defending the rights of others, especially those belonging to children and people with special needs. As a Prosecutor, Charity prosecuted thousands of criminal cases including felony, domestic violence, juvenile and misdemeanor cases. During her time at the State Attorney’s office, Charity tried dozens of cases to jury verdict. Charity now uses her experience as a trial attorney to fight for the individual’s personal rights and liberty. She focuses her practice on zealously representing clients charged with criminal offenses ranging from misdemeanors to first degree felonies, punishable by life imprisonment.