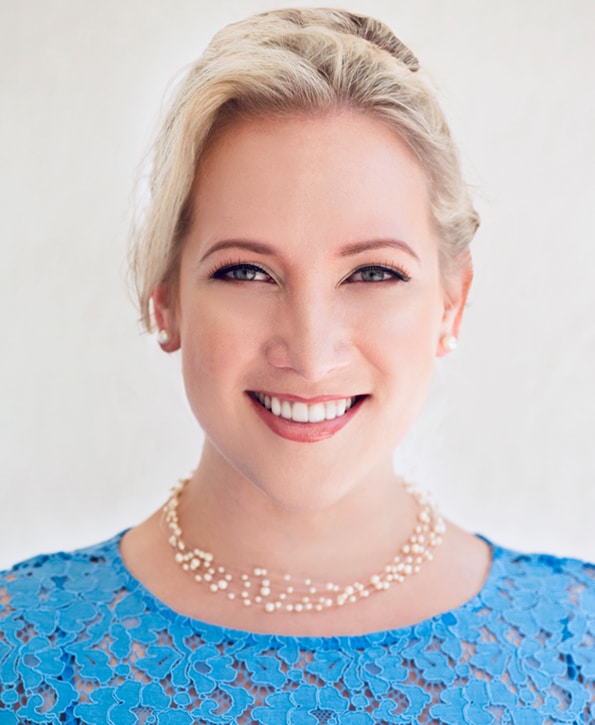 Charity Tonelli has always been passionate about defending the rights of others, especially those belonging to children and people with special needs. For this reason, Charity attended Barry School of Law where she volunteered with the Juvenile Life without Parole Defense Fund and interned for the State Attorney’s Office. While in law school she earned “book awards” for achieving the highest grade in several classes including Florida Criminal Procedure. Charity graduated from law school with Honors in Trial Advocacy and Honors in Children & Family Law.

Upon graduating law school, Charity worked as a Prosecutor in Orange and Osceola Counties. As a Prosecutor, Charity prosecuted thousands of criminal cases including felony, domestic violence, juvenile and misdemeanor cases. During her time at the State Attorney’s office, Charity tried dozens of cases to jury verdict. Charity now uses her experience as a trial attorney to fight for the individual’s personal rights and liberty. She focuses her practice on zealously representing clients charged with criminal offenses ranging from misdemeanors to first degree felonies, punishable by life imprisonment.

In addition to her litigation practice, Charity enjoys giving back to her community as an active Board Member of the Central Florida Association for Women Lawyers and of the Orange County Bar Association Young Lawyers Section.

Why Hire a Former Prosecutor?

The prosecutor (Assistant State Attorney) is one of the most powerful figures influencing your case. In addition to trying your case, the prosecutor often times has the authority and discretion to decide when to file charges, what charges to file, whether to file any charges at all, and to dismiss the charges if convinced that the case against you is weak or unjustified.

As a former prosecutor in central Florida, Attorney Charity Tonelli, understands what you are up against. She knows which cases are likely to be vigorously pursued and which are more likely to be dismissed, as well as how and when to influence the prosecutor’s decision in these areas.

While working in the prosecutor’s office, Attorney Charity Tonelli was in court regularly. She got to know the other prosecutors, judges, and staff and gained insight into how to prepare and present effective arguments in the courtroom.

Attorney Charity Tonelli knows how prosecutors think and can plan her strategy and defense accordingly. She knows what tactics to anticipate and how to respond to them. She knows when a favorable plea bargain is likely and when a trial may be better. In the context of plea bargains, Mrs. Tonelli has a working relationship with the States Attorney’s office and can bargain from a position of respect.